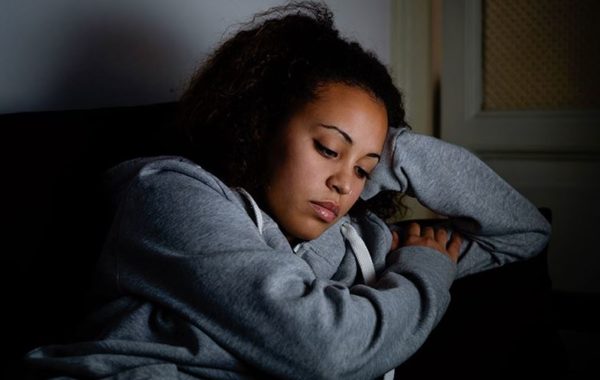 When going through a breakup, it’s natural to feel impulsive and confused. After all, the process is an emotional rollercoaster.

And part of that rollercoaster is scrolling through your contacts and wanting to call everyone you know to talk badly on your ex.

Still, there are certain people you should avoid calling in order to protect yourself and your fragile emotional state during this hard time.

1. The person who hated your ex

It can feel really tempting to call up that loved one, who had a grudge against your ex, or warned you from the start. I mean, nothing cleanses the soul like a good ex-bashing, right? According to some therapists, that’s wrong, and might just make you end up feeling worse than you did before. Being hit with an “I told you so” can make things hurt even more, and even if they don’t come at you in a condescending way, saying toxic and negative things (to an excessive extent)  won’t actually make you feel better, in the end.

While it’s not possible to get rid of every friend you had in common, you’ll probably want to steer clear of couples and friends that knew him before you. Of course, if the friend takes your side in the breakup, that’s a different matter. Hanging out with the friends you shared can bring up difficult memories, and if they share information with your ex, it can complicate things even more.

Sure, it might be tempting to dig up dirt by going to your ex’s past flames. After all, you both most likely have a burning hate (or at least a general dislike) for the person, and it might make you feel like you’re getting closure to find out why other relationships didn’t work. But this won’t help in your journey of healing. Yes, they may say that your ex is judgmental or controlling, but your situation might not necessarily represent the context of that specific breakup.

Move on from the past, period. Just because you broke up with one ex doesn’t mean that you should flock to another. It may sound comforting to reach out to a familiar face, a familiar body, and someone that already understands you. But your ex is a serious no-no, that will only cause you to backtrack into self-destruction rather than initiate the healing process.

5. The places you used to frequent together

This isn’t a person, but it holds all the memories of you and your ex. If you’re trying to wipe the slate clean, it’s best to discover foods spots, museums, and forms of entertainment rather than the old spots you used to go on dates together, or had any firsts. It’s better to create new memories

So who to confide in?

Besides an empathetic friend or wise relative, we suggest reaching out to a therapist, either an existing one that you trust or a new one that you find through a reference or research. Remember — the goal of this confiding isn’t to think up as many terrible things about your ex as possible. It’s to find some wisdom and learn something about yourself.

Everyone’s situation is different, so you don’t have to take all this advice literally, but we do suggest connecting with professionals and loved ones who keep their hearts and minds open, with a focus on objective advice.

The post 5 type of people to avoid right after a breakup appeared first on .