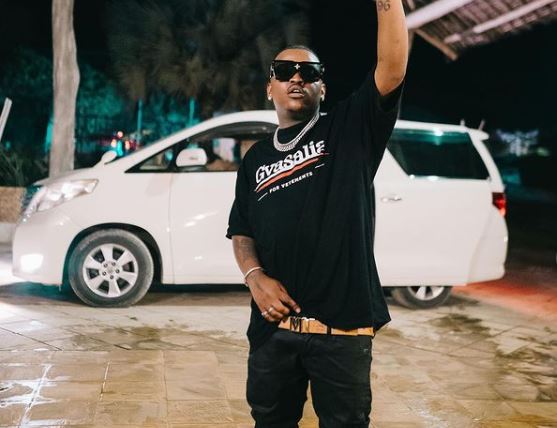 The singer represents South Africa in the category which also nominated other stars including, Wizkid, Tems, Diamond Platnumz, and Amaraae.

Taking to social media, the Ke Star hitmaker urged fans to vote for him.

, Lets bring it home : Please Vote now on www.mtvema.com … YOU CAN VOTE AS MANY TIMES AS YOU LIKE,” he said.