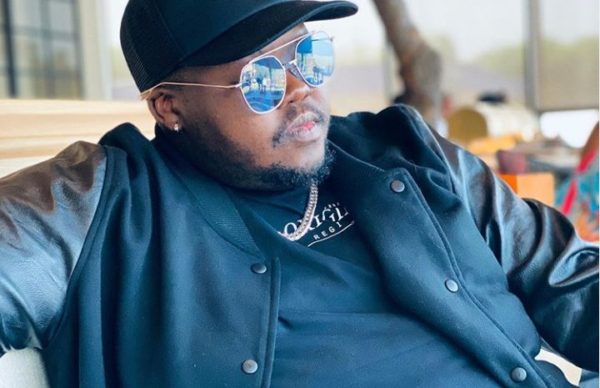 Heavy-K has taken to her social media to open up on the struggles on being a hit maker.

This is coming after he revealed how his music career almost got destroyed by Universal Music record label.

The star said it’s not as nice as it sounds because it brings a lot of negative vibes most especially pretenders, fake friends.

Heavy-K made this known through his Facebook account saying that so many people always think that hie time has passed and they don’t even his calls when he wants to work with them.

He concluded saying that he will keep doing what he knows best.

Heavy-K said: “Being a hit maker it’s not as nice as it sounds because it brings a lot of pretenders, fake friends , bad energy, Jealousy, including being sabotaged some people become prima-donnas when you approach them, some think my time has passed hehe they don’t even answer calls when you wanna work with them but this side we don’t return the favour I’ll keep on doing what I know best eventually God shall bless me.

The post Heavy-K shares his struggles as a hit maker appeared first on .