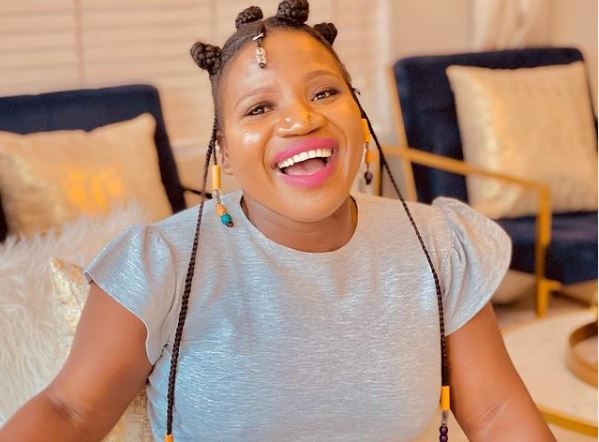 Makhadzi celebrates the music video of her song, Zwivhuya for hitting 1 million in seven days.

The growth of the video isn’t surprising, as she’s recorded similar success for some music video of her songs released months ago.

Taking to social media, the singer appreciated fans for the support and love given her.

“1 MILLION VIEWS we’re within! Thank you so much for one million views in one week,” she captioned post.

1 MILLION VIEWS we’re within! Thank you so much for one million views in one week

Meanwhile, she recently performed in KZN; she appreciated DJ Tira for making it possible.

“djtira thanks for bringing me in kzn for the first time … KZN is now my new home the love I received yesterday is toomuch,” she captioned video.