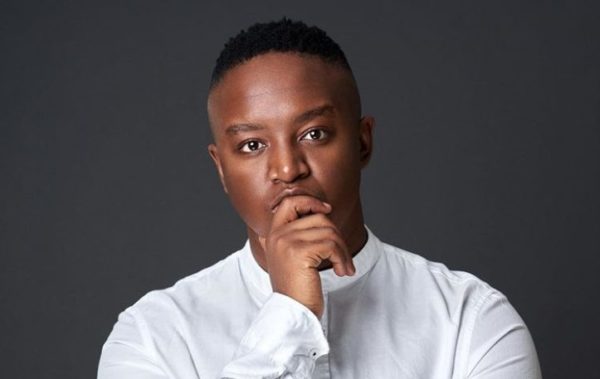 Shimza says he will be dropping a documentary that will tell his story.

The DJ made this known after being crucified on social media for refusing to open the industry for up and coming artists.

It all started after DJ Maphorisa called him out on Facebook for doing music alone and not crediting artists he works with.

In response, Shimza said the claims from Phori are false, as he’s helped people in diverse ways.

He also made it known that they have different styles of helping people.

In getting more defensive, Shimza said he will reveal his impact on people’s lives through a documentary which will be released one day.

The post Shimza plans to release a documentary appeared first on .