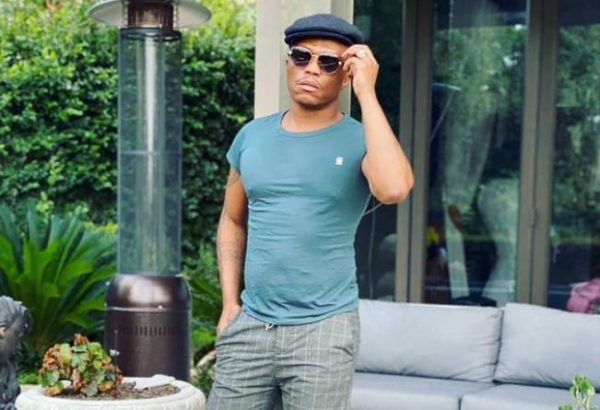 Somizi Mhlongo secures himself a job with Moja Love TV.

Following months of being unemployed due to abuse allegations made against him by his estranged husband, Mohale Motaung, the media personality finally scored himself a new job with the famous TV channel.

Speaking to Daily Sun, a mole revealed that the radio presenter has been working intensely with the production team.

“He will be shooting almost every day for the next three weeks.”

Refuting Mohale’s claim, the media personality said: “I have never been physically or knowingly emotionally abusive towards my estranged husband. I totally deny the allegations of criminal acts towards him and would like to clear my name of that defamation.”