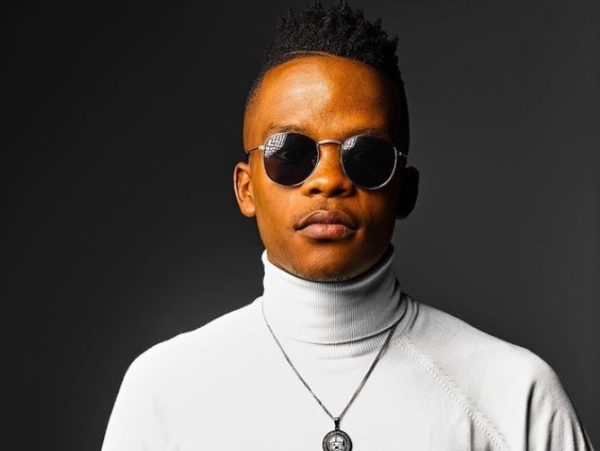 TNS express excitement and motivates fans with a story on how he looked up to Zakes Bantwini when he was very young, to finally working with him.

In a post shared on Facebook, the father of one narrated how his uncle urged him to make Zakes his role model.

“My uncle that I look like once told me to look up to abantu abanjengo Zakes Bantwini so that ngingabi umlilo wamaphepha, and that Hits Hard to me coz I was still in Primary and he was telling me about abantu ekunzima to even believe I will work with 1 Day, I kept his Words while starting the Music Journey, it was hard , bad and painful all the way but Look Today!!!”

“We Back 2 Back rocking the Shows Organised by us, not even Making Music but making money… and receiving love and support from him !!! Listen , Watch and Practice!!! The Future is in your hands,” the DJ said.

The post TNS opens up on looking up to Zakes Bantwini for years appeared first on .