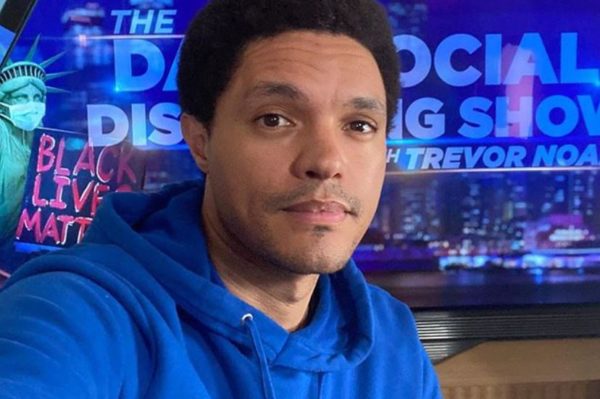 The comedian had broken the internet early this year after it was reported that he bought the multi-million Bel Air home, and was expected to live in it with Minka.

The mansion has been put up for sale for over R445 Million.

Describing the house, Just Jared celebrity news site said: The house has 11,375 square feet of living space with six bedrooms and 9.5 bathrooms, a gym, a club room, a library, a wine room with a hidden door, a glass-encased elevator, a Japanese-style spa, and a rooftop terrace that can be turned into a screening room, and also a 15-by-60-foot infinity-edge pool, a fireside pit, and an outdoor kitchen.

The post Trevor Noah’s R412 million mansion is up for sale appeared first on .