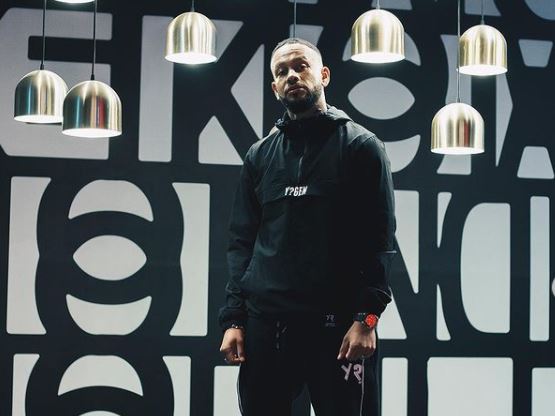 Youngsta CPT has announced he will be releasing new sneakers soon.

The star made the news known through his Instagram revealing the Sneaker collaboration between his YGen Apparel brand and Street Fever ZA.

In another post Youngsta mentioned that the sneaker would be released in summer.

This collaboration might be an indication of YGen Apparel start in what could be a very lucrative business venture; this shows that the brand was built with a long term vision that seeks to embrace Cape Town’s sneaker culture.

The post Youngsta CPT to release new set of sneakers appeared first on .